The Season of Legends barely just kicked off and some Pokemon GO players may already be feeling tired from racing through event after event. Things aren’t about to slow down though and the Weather Week that is taking over during the final days of March is bringing some extra excitement during March’s final weekend with the return of a very powerful Legendary Battle Raid boss.

To help celebrate Pokemon GO’s Weather Week, Rayquaza will return to raids for a limited time during the weekend of March 27 Most trainers are likely aware that Rayquaza is a very powerful Pokemon who always has a spot towards the top of the PoGO meta game power rankings. There’s even more reason to be excited though, because this time Rayquaza is returning with the special Hurricane move set available.

The appearance of Rayquaza is always enough to drum up some excitement and it seems like this special raid weekend is likely going to be a very popular one. The event only lasts for two days though, so trainers will need to make the most of it and get ready for some Battle Raids to maximize their chances of encountering and catching a high IV Rayquaza during the limited window.

“A Special Raid Weekend featuring Rayquaza will be happening during the first-ever Weather Week event! Rayquaza, the Sky High Pokémon, is known to feed on water and particles in the atmosphere. Sounds like it’ll be eating well during this rainy and windy event!”

Rayquaza will be appearing in five-star raids alongside Therian Forme Thundurus.

That’s everything we know about the event at this point, but it’s possible there will be other bonuses or special bundle in the game’s shop once the raid weekend is officially underway. Usually with events like this there is some kind of deal or bundle for Premium Raid Passes available, so trainers on the market and with coin to spend should keep an eye out for anything like that closer to the event’s start.

Over the next week or so players should continue to learn a lot more about what other events are on the way throughout the Season of Legends. Be sure to check back in the near future for more Pokemon GO strategy guides, news, and updates. Until then, good luck out there, trainers!

Pokemon GO is available on Android and iOS. 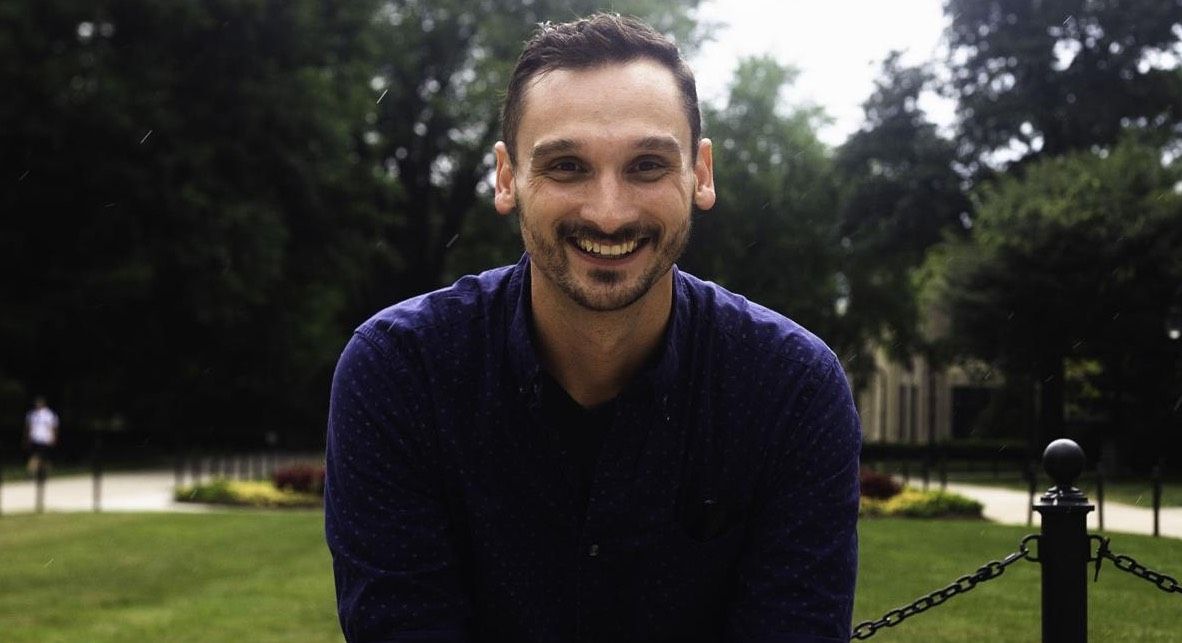 Denny Connolly is an editor and contributor who joined the Game Rant team in 2014. He specializes in game guides, MMO coverage, and the Pokemon GO beat; but is a lifelong fan of all game genres. He’s a graduate of Penn State where he studied English and Education.

Uncategorized admin - September 22, 2021 0
For the Xbox Series S, nevertheless, a working connection is an essential to play anything at all. Google's Stadia Premiere Edition includes one Stadia...